The South Seattle Emerald has a nice, long interview with the Griffin Williams, the owner of Flying Lion Brewery, on the business’ first few months, the decision to locate the brewery in Columbia City, and what we can expect to see in the future: 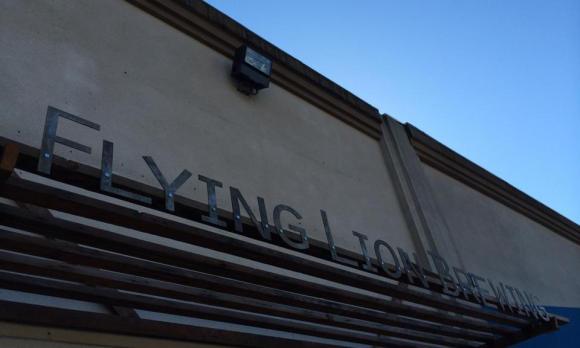 To hear Flying Lion Brewing owner Griffin Williams distill his extensive knowledge on the craft of beer making is to occupy the shoes of the obnoxious Harvard dunce in the famous bar scene from Good Will Hunting as Matt Damon’s savant character untaps a torrent of esoteric information leaving the poor sap’s cerebrum overwhelmed.

The 24-year-old self-taught brewer’s love for the world’s second most consumed beverage is palpable as he barely takes a breath while describing the minutia associated with its fermentation process. As he discusses the distinct way to join hops, filter cartridges and yeast in holy union to produce savory ale he sounds like a classically trained thespian anxious to finally recite Shakespearean verse to an appreciative audience.

Visiting Williams’ two-month-old brewery in Columbia City, you quickly find his claim of the Flying Lion being all about the beer to ring true…