The list of chefs, bakers, restaurants, and bars that have made the semifinals for a coveted James Beard award have been announced. Evan Andres, baker and owner of our own Columbia City Bakery,  is in the running. Getting nominated essentially means you are recognized as one of the best in the country. Here’s the official announcement: 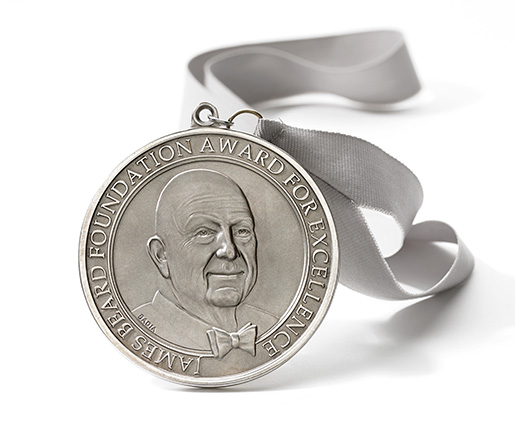 They’re here! Below are the semifinalists for our 2015 Restaurant and Chef Award categories, from Outstanding Restaurant to Rising Star Chef of the Year.

Scroll down to see if your favorite restaurant or chef is in the running. (For a refresher on how these names were selected, read this.) And don’t forget: we’ll announce the final Restaurant and Chef Award nominees, as well as the nominations for our Book, Journalism, Broadcast Media, and Restaurant Design Awards, at the James Beard House in New York City on Tuesday, March 24.

The 2015 James Beard Awards gala will be held at the Lyric Opera of Chicago on Monday, May 4. The Foundation’s Book, Broadcast & Journalism Awards Dinner will take place at Pier Sixty at Chelsea Piers in New York City on Friday, April 24…